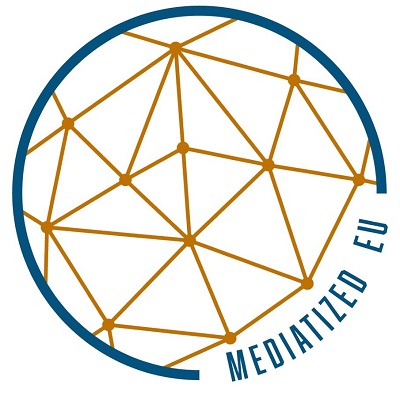 Mediatized Discourses on Europeanization and Their Representations in Public Perceptions

Home » Mediatized Discourses on Europeanization and Their Representations in Public Perceptions

Mediatized Discourses on Europeanization and Their Representations in Public Perceptions

Starting from January 2021 and for the next four years, the European Neighbourhood Council will be part of the Mediatized Discourses on Europeanization and Their Representations in Public Perceptions (MEDIATIZED EU) project, in a consortium of seven institutions funded by the European Union’s H2020 Research and Innovation programme.

Modern media tend to lean towards a more cynical framing of politics, contributing to the public’s alienation from political processes. This is reflected in how the European public responds to the European integration process and in the rise of Euroscepticism. Media framing of the EU debate plays a central role in constructing citizens’ perceptions of the EU.

MEDIATIZED EU will study how media discourses are created to promote or denounce the European project, and how they resonate among the public, focusing on the elite-media-public triangle. The project will use a comprehensive mixed methods approach to reveal the impact of such mediatisation of political discourses, and provide a cross-country comparative analysis of seven countries (Ireland, Belgium, Portugal, Estonia, Hungary, Spain, and Georgia), as well as develop policy recommendations for national and EU policymakers.

You want to find out what the MEDIATIZED EU team was up to until now? Check our first newsletter