Policy Dialogue: Building Peace when Solution to Conflict is Not in Sight 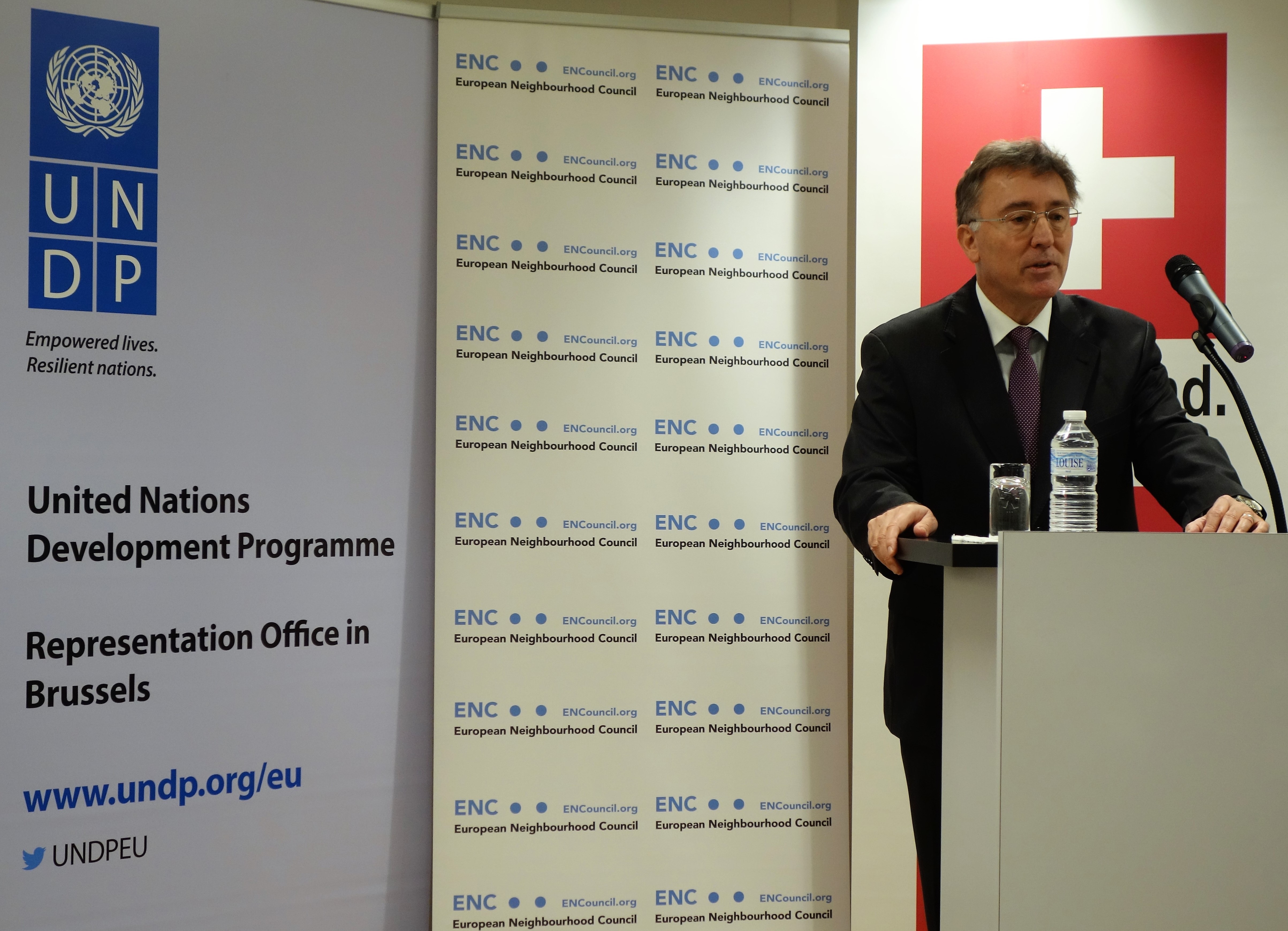 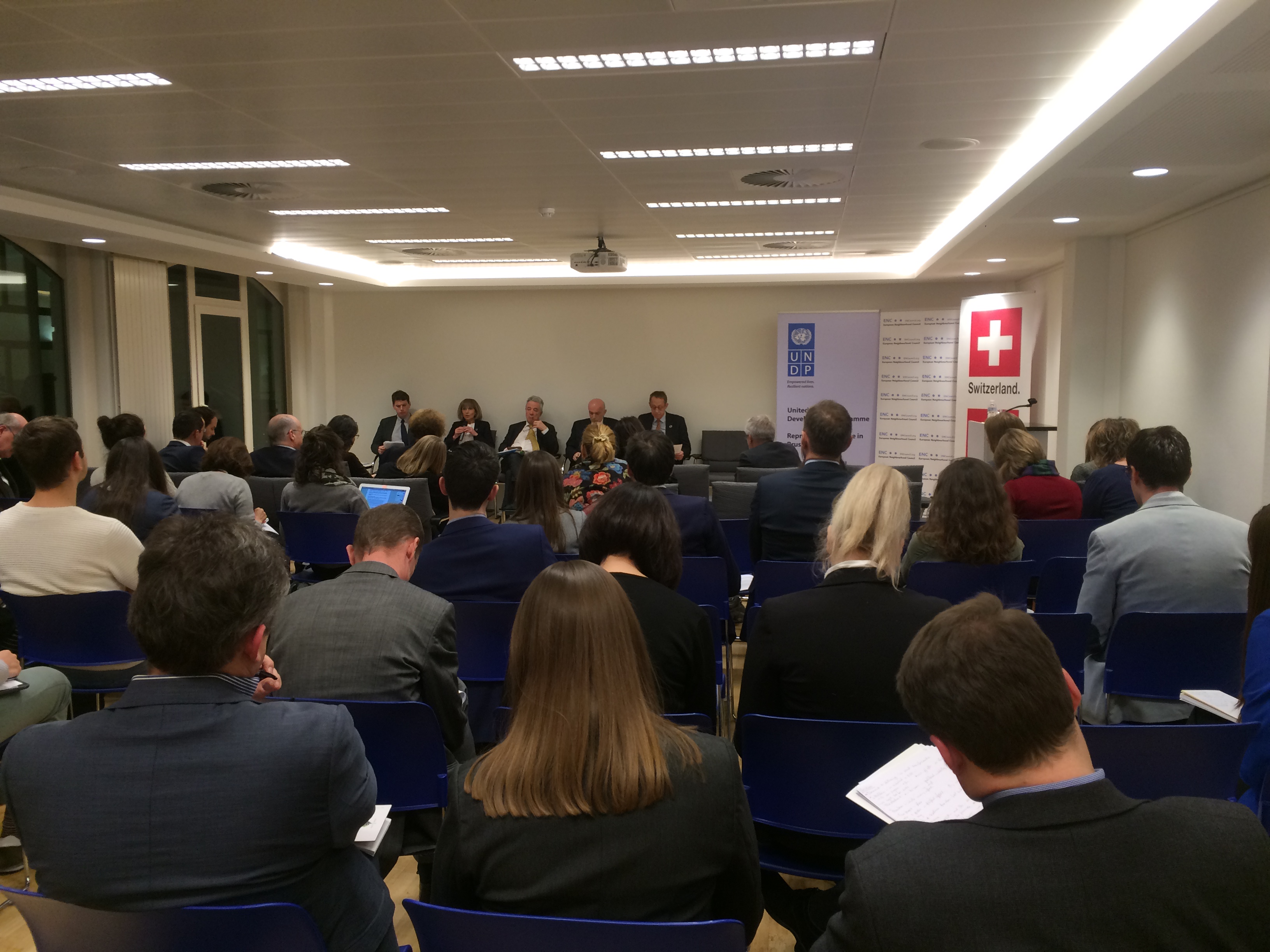 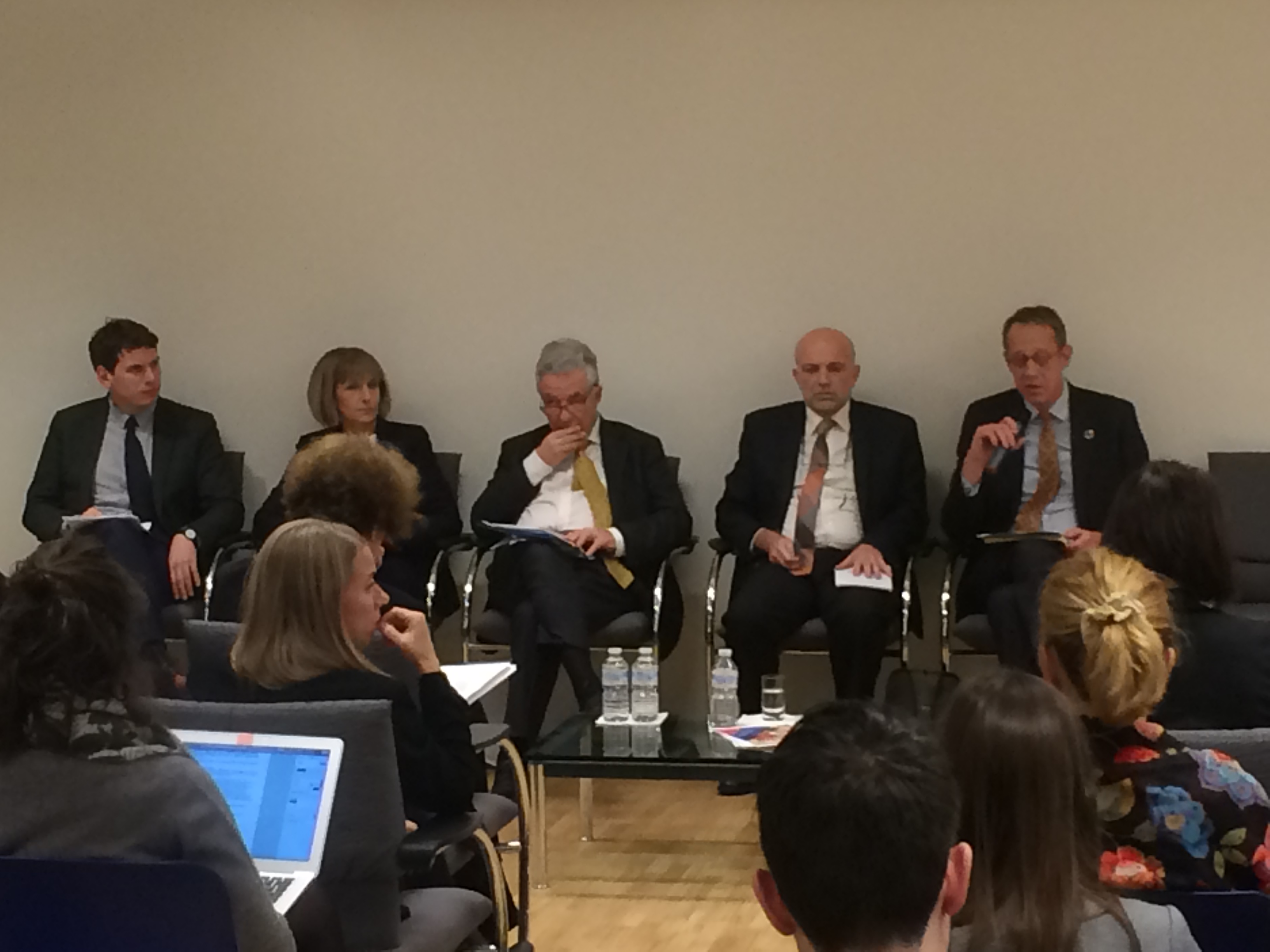 However, Mr. Archil Gegeshidze, Independent Georgian Expert, expressed his concerns on the current conflict resolution impasse in Georgia. Ms. Gercheva raised similar conserns for the deadlock in Transnistria and highlighted during her opening remarks that peace resolution does not lie inside the country and that the implementation of the development agenda is very critical.