ENC Analysis – The Eastern Neighbourhood between Shifting Logics of Power

The ENC Analysis is written by Dr. Kevork Oskanian, ENC Academic Council Member and Honorary Research Fellow at the University of Birmingham, UK.  This paper describes the recent evolution of the relations of power between the EU and its ‘Eastern neighbourhood’. The author argues that the european normative power has diminished in the region as it is facing severe challenges. The current crisis of liberalism has put the coherence of EU foreign policy under unprecedented threat, especially in relation to the Eastern partners, who he points out should prepare for a “worst-case” outcome of disengagement and increased incoherence. 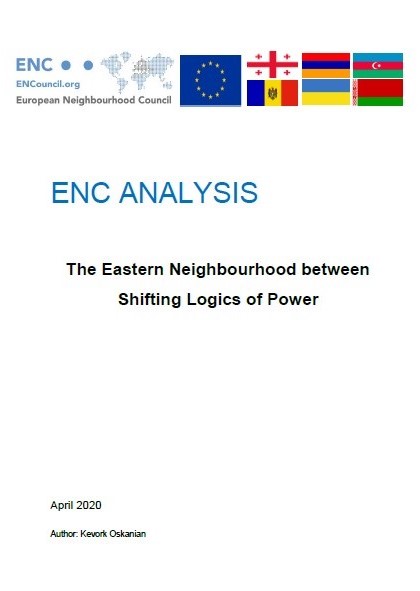 The Eastern Neighbourhood between Shifting Logics of Power