Together with European Demos, the European Neighbourhood Council (ENC) organized an event to introduce young people to the new initiative EU Solidarity Corps.

Aiming to tackle Europe’s youth unemployment and to strengthen the common European values, the initiative is offering volunteering services to EU citizens in the age of 18-30 years (registration is possible from the age of 17). Also citizens from Iceland, Liechtenstein, Norway, Turkey and the Former Yugoslavian Republic of Macedonia can participate.

In his opening remarks, Mr. Antonis Tsamoulis, Vice President of European Demos, emphasized the importance of such an initiative for the promotion of common European values. This was also something that the other speakers, ENC Director Samuel Doveri Vesterbye and Head of European Commission Representation in Belgium Jimmy Jamar, agreed on. 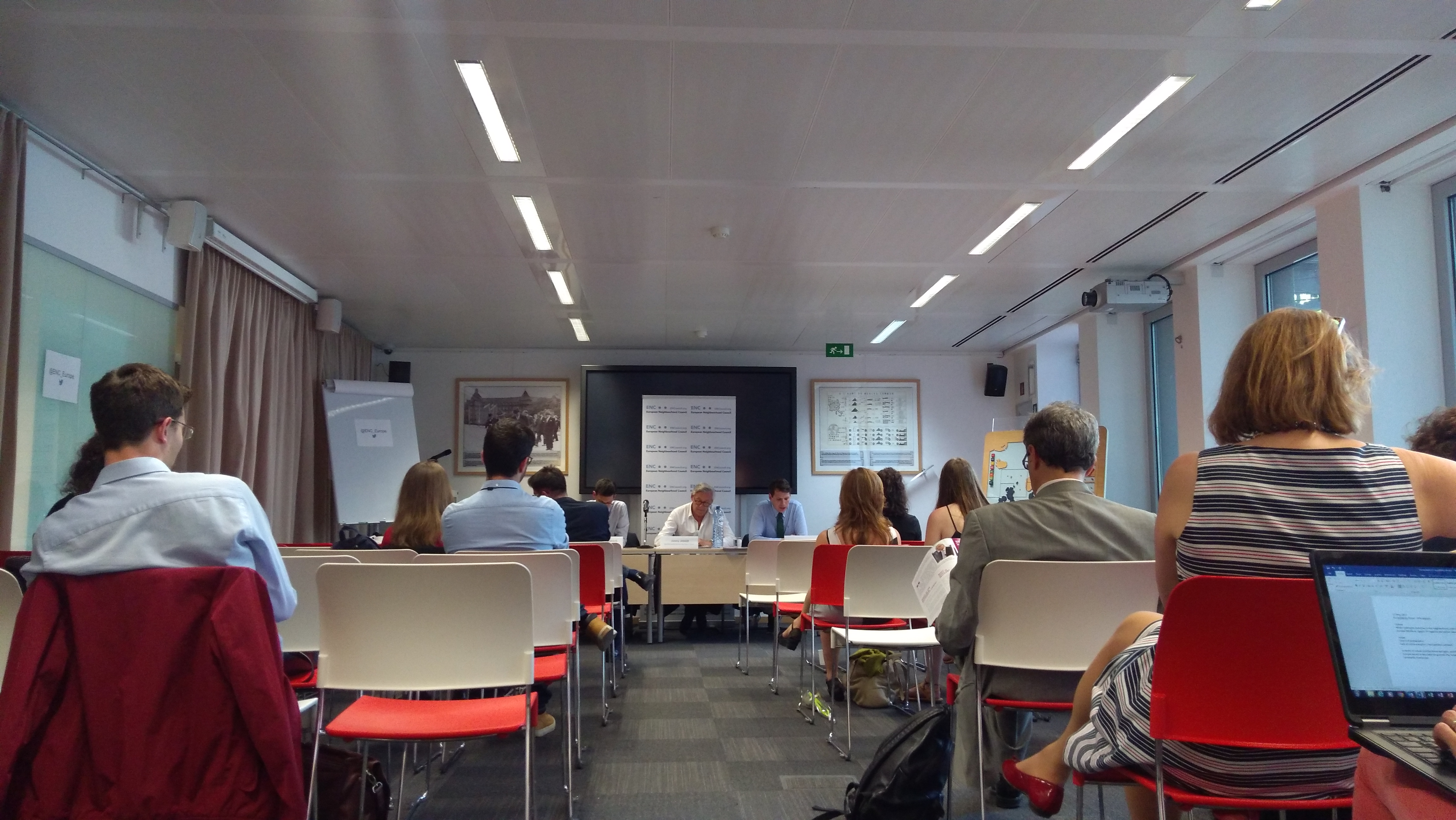 Mr. Doveri Vesterbye mentioned that the initiative has a value for the EU as a whole, and in addition to its neighboring countries. The initiative would be beneficial both for the receiving country or project as well as for the country of departure or the volunteer – especially in times where there are a lot of uncertainties and anti-EU sentiments. “Volunteering on a large scale can be revolutionary”, he argued.

The initiative is indeed innovative, which was affirmed by Mr. Jimmy Jamar. ‘In over 30 years in service, I have never seen such an engagement on all levels in the European institutions’, he claimed. The EU Voluntary Service (EVS) has been active for a long time, however the EU Solidarity Corps Initiative is different in many ways:

First of all, it will open up to all the European youth – not only to the ones who are attending university, as the Erasmus project does. It is not as difficult to get into this program, as the EVS, and neither the applicant nor the organization must browse through hundreds of offers before finding the right one. Even though the EVS is integrated into this new initiative, the new search tool will automatically match the volunteer with a project and vice versa. 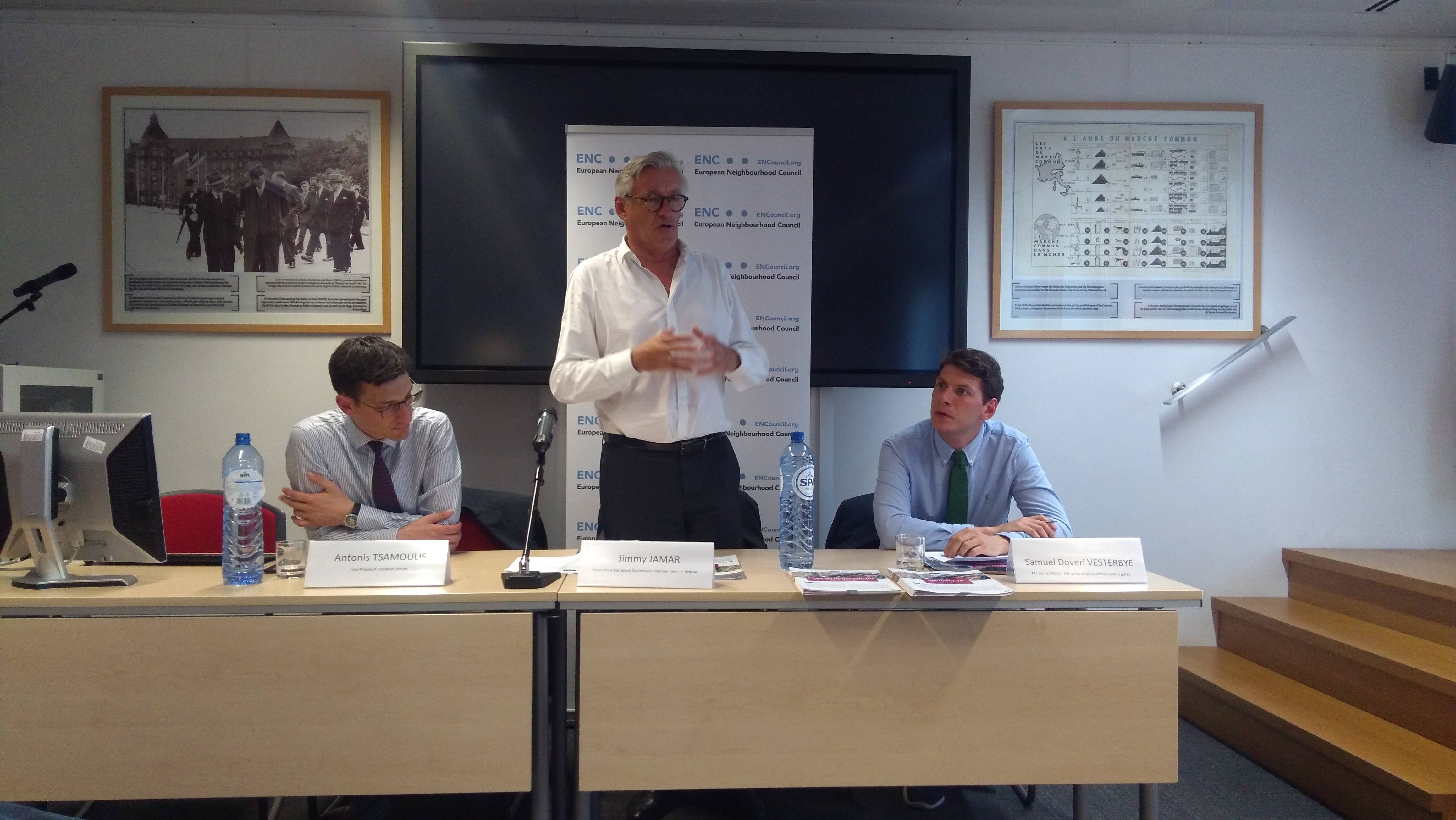 Most importantly, it is a simple mechanism, a valuable experience and will help increase the ties between different European states while promoting its common values.