Before the Eastern Partnership summit, taking place on the 24th of November in Brussels, the European Neighbourhood Council (ENC) co-organized a parliamentary roundtable discussion with the European Alliance for Georgia (EAFG) to highlight the prospects, expectations and challenges for the countries in the region. 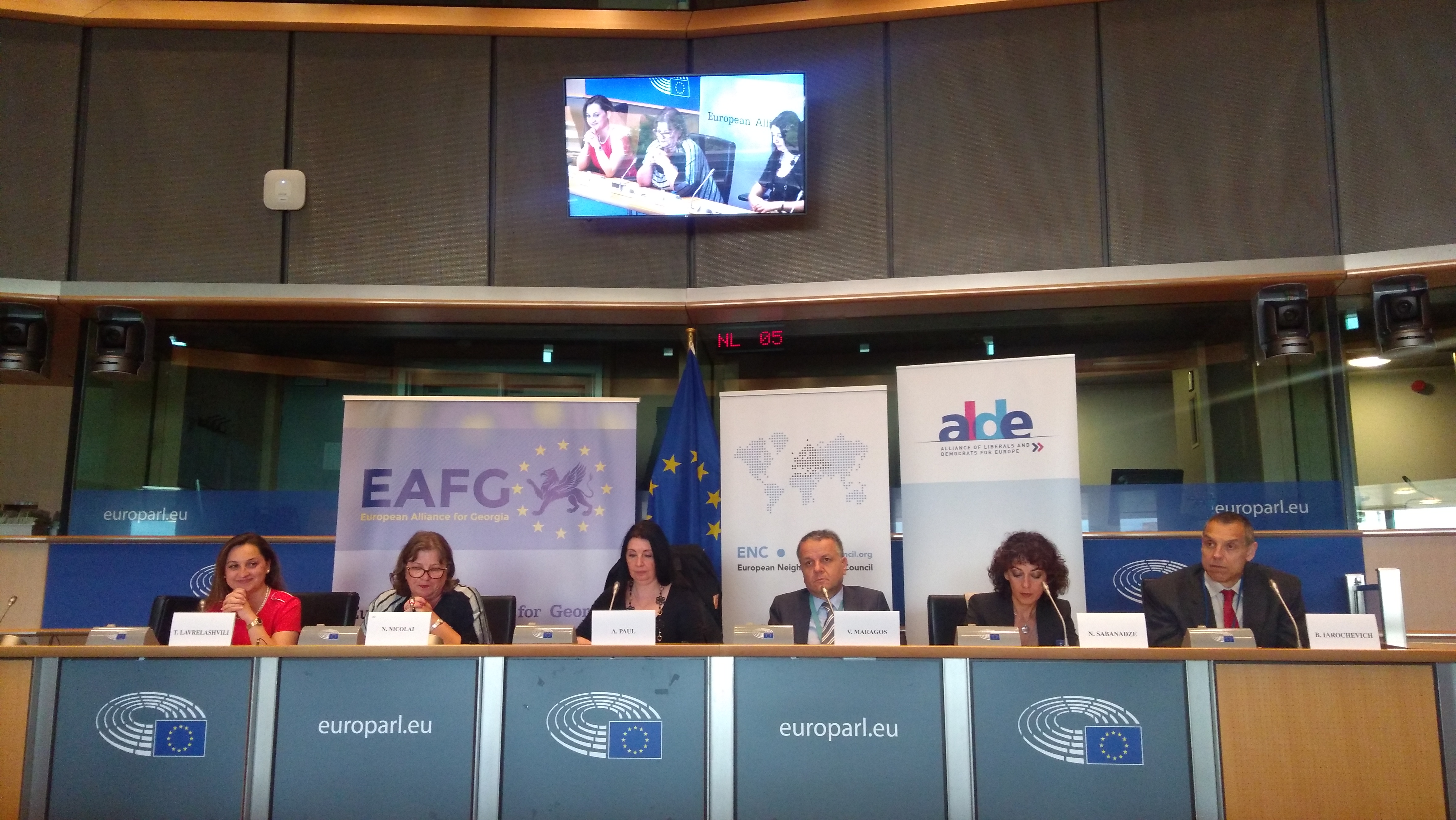 Hosted in the European Parliament by the MEPs Norica Nicolai and Jaromir Stetina, the discussion focused on the European Union’s (EU) foreign policy towards the Eastern Partnership (EaP) countries and how the existing security threats in the region could be addressed. Furthermore, the participants discussed in which way the EU’s internal difficulties are affecting the EaP countries.

“The EU is working with all six EaP countries bilaterally and multilaterally”, said Mr. Vassilis Maragos, Head of Unit Armenia, Azerbaijan, Belarus and Eastern Partnership at DG-NEAR. Currently, the document for the 2020 Deliverables is under revision to achieve a more pragmatic and realistic approach. It is important to focus on values and deliverables according to Mr. Maragos.

Mr. Boris Iarochevtich, Head of Division EaP, Regional Cooperation and OSCE at the European External Action Service (EEAS) explained that the EaP is not an instrument for security, but rather for resilience in the administrative, economic and political fields. Regional governments – not the EU – must be the ones to keep up the pace in the reform process, because it is beneficial for them. 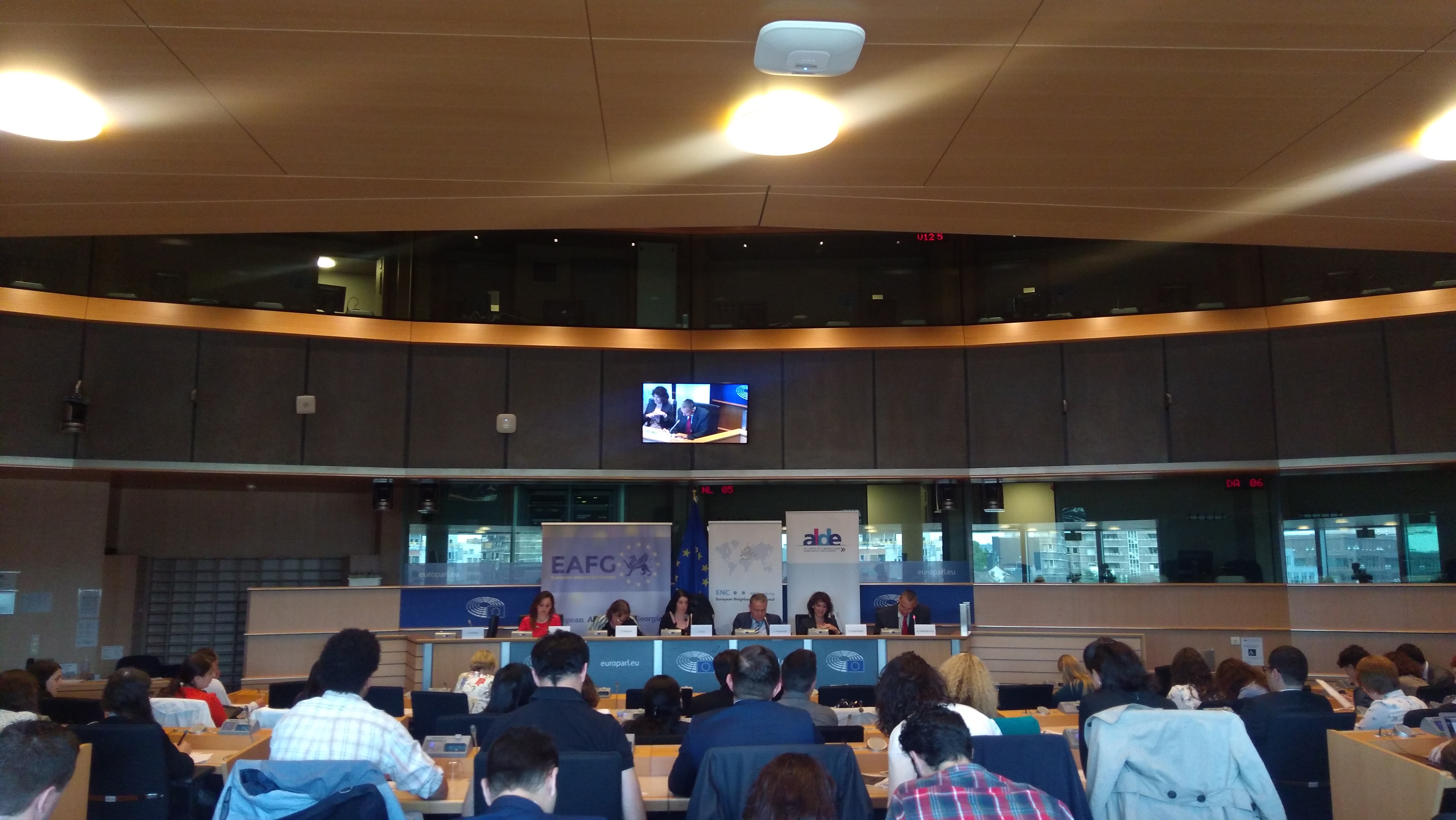 Mr. Iarochevitch also emphasized the fact that the EaP is not against any third party (e.g. Russia), which the Georgian Ambassador to the EU, Ms. Natalie Sabanadze agreed on.

Offering a perspective from one of the region’s countries, she claimed that the security environment must be taken into consideration since it is affecting not only the region’s overall security, but also the EU’s security.

According to Ms. Sabanadze, integration is not only about EU membership. It essentially comprises economic and political approximation over a wide range of areas.

‘A clear goal is most important to drive Georgia’s agenda forward’, she claimed – a request that might be true for other EaP countries as well.

Learn more about this topic by viewing the video interview on ENC In-Depth or listening to the ENC Podcast.