During the panel Amb. Yenel noted that visa free regime is a psychological barrier for Turkish citizens that needs to be lifted, whereas Dr Nas indicated the transformative power of the EU following the signing of visa free travel.

We can expect the European Commission and Turkey to negotiate further on the five remaining articles (benchmarks) out of 72 before October in order to get the final visa free travel by November, he said. The Ambassador equally noted that Turkey had fulfilled the outright majority, many concerning migrants, of the articles in an unprecedented short period of time. 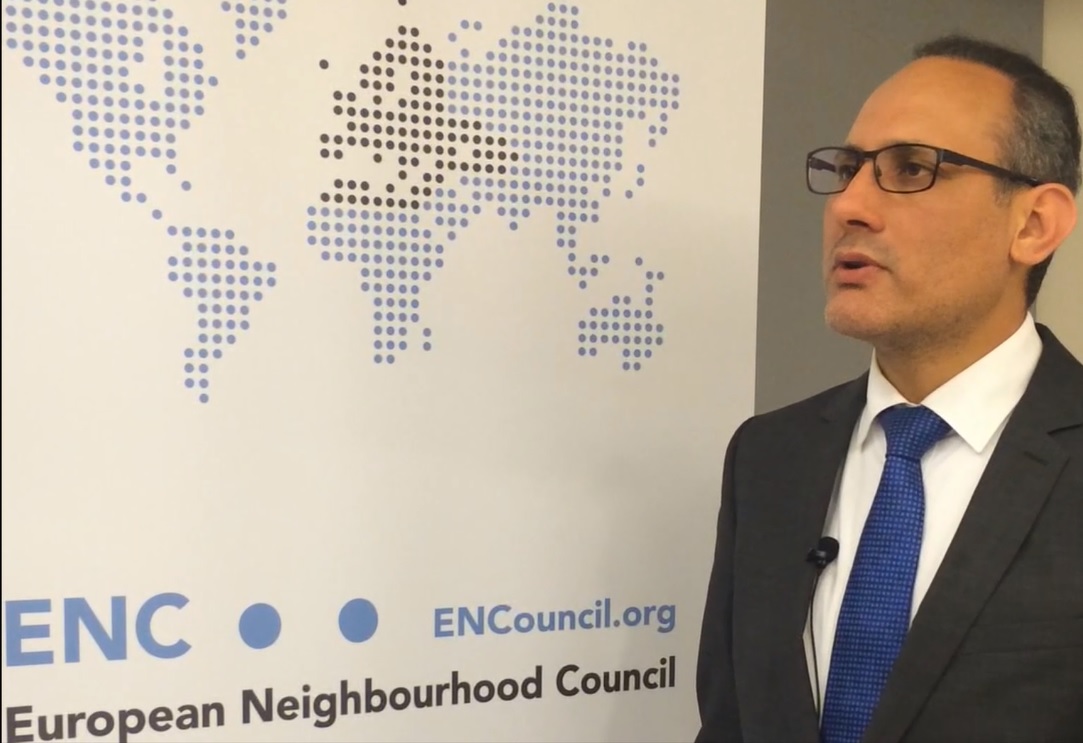 Ms. Stiglmayer – who has worked on visa liberalization for Turkey and Azerbaijan for a sustained period of time – underlined that by not granting visa liberalization to Turkey, the EU is risking to lose the refugee deal and to further undermine and deteriorate the civil society within Turkey.

Based on the logic that Turkey will only improve through EU engagement, she noted that human rights should be a top priority, but that the European Parliament’s potential decision to block visa liberalization would be entirely counter productive. According to her, such a move would only alienate Turkish civil society and directly punish Turkish business, travelers, tourist and promoters of democracy inside the country.

Dr. Nas and Ms. Stiglmayer, both veteran analysts on EU-Turkey affairs and the visa issue, came to the conclusion that the current issues in Turkey will only improve or be overcome through deeper EU interaction, not marginalization or short-term punishment policy.

Ms. Stiglmayer underlined that the EU must come up with a better rule system and strategy, while pointing towards the potential option of cutting the Instrument for Pre-Accession Assistance (IPA Funds) which account for millions of euro’s annually, out of which 50% go to Turkey as the leading accession country.

Most panelists agreed on the fact that blocking visa travel was counter productive and not credible in terms of solving underlying problems.

The Business community was represented in the second panel by Mr. Zeki Guvercin, Board member at MUSIAD, and Ms. Dilek Aydin, EU Representative of TURKONFED and UEAPME.